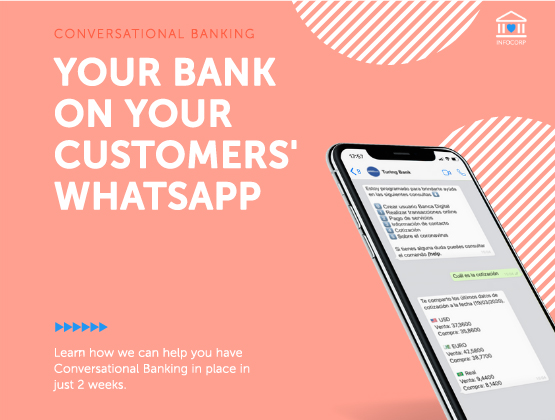 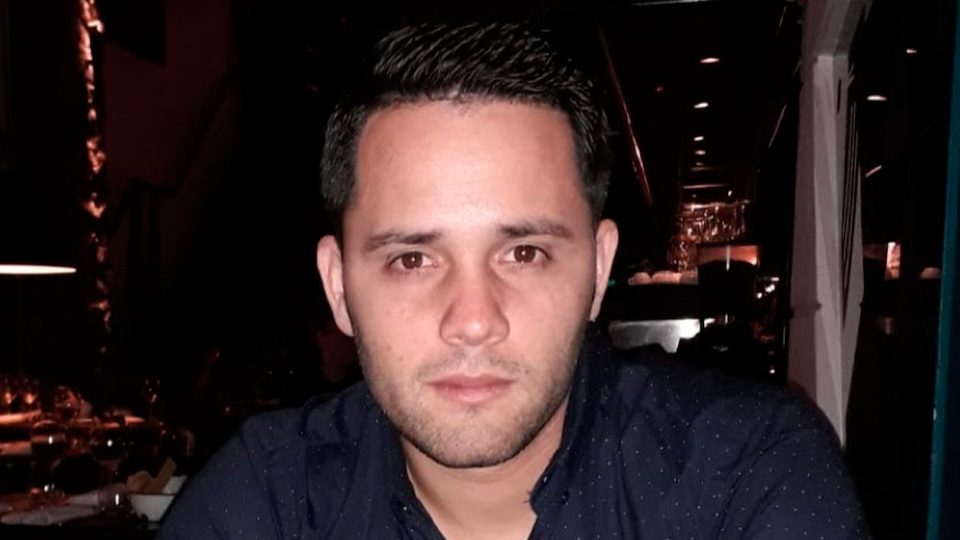 Ivey León is 28, he is Cuban, and came with his partner to Uruguay seeking personal, professional and financial growth. He had heard about Uruguay from friends, from soccer, and because they mentioned Pepe Mujica a lot in Cuban TV. What surprised him the most about Uruguay was the freedom with which people can start up. And, on the other hand, people’s warmth and companionship at work. He works in the UX team at Infocorp, and he is proud of what he has achieved in the time he’s been in the company.

Q: Tell us about your life in Cuba and your decision to migrate

I: I was born at the center of my country. In 2010, I started studying Software Engineering, which in Cuba is called Engineering on Information Sciences. I studied for 5 years in the capital city and I met my partner there. After graduating, we decided to leave the country due to the economic and professional situation, to find a new horizon, where we could grow both professional and financially to be able to support the family. In Cuba, even though there’s free access to University, it is a compromise for the family because, for example, I come from a purely working family where my dad, despite being literate, having studied, having a title and working in finances, has a minimum wage, so it’s complicated for them to support a child who is studying in the capital city.

It’s also a personal compromise, and you miss your homeland a lot, because in Cuba, the learning year doesn’t end, it starts in September, ends in July, and during that year you go home once, during the end-of-year holidays.

Q: Why did you choose Uruguay?

I: We were considering several options, even a Masters Degree in Spain, but my partner has friends here in Uruguay who studied with her, and I have some acquaintances too, work mates who had told me that I could find a job in information technology and support myself, even though it isn’t a cheap country.

Something we value a lot is documentation. I came legally, went through the whole process. In other Latin American countries there are two processes: the legal way, or the other way. But we never wanted to venture crossing countries and come through the borders, we wanted to do everything right. We were even interviewed by the Uruguayan Consul twice. The first time, he told us some things and we implemented his recommendations, and the second time we went we already met the criteria, so we traveled to Uruguay, we arrived on July 4, 2018.

Q: And how did you manage to cover costs such as plane tickets, given that Cuba has other figures, even if you’re working?

I: Once I had completed my social service, which is mandatory in Cuba after studying -i.e., I don’t owe anything to the government- I started a company, which meant I was a “cuentapropista” (by oneself) there, I could group and hire others and work with some National and International companies. I always did it as a freelance in informatics. This is well paid there, compared to a professional minimum wage, so I was able to save. But it isn’t easy. It’s not like saying, “I’m leaving to Uruguay,” and then doing it the next day.

Q: And despite having the possibility of doing freelance job for American companies you wanted to leave Cuba?

I: The thing is that in Cuba laws change a lot, the market is different and you have no certainty about the future. Some friends told us about Uruguay, so we decided to give it a shot. First, I wanted to come here and draw my own conclusions, as it would take 90 days to get a visa. If I liked it, we’d stay, and if didn’t, we’d find new horizons.

Q: And what did you know about Uruguay before coming?

I: I like sports a lot, I love soccer, so I knew a lot about the Uruguayan culture from there. Later, I got to know more thanks to our friends here. In Cuba, people have a different idea about what “mate” and other stuff is. But they did get Pepe Mujica on TV a lot.

Q: And what caught your attention or surprised you when you came to Uruguay?

I: I was interested in the freedom people have to start up and have the same tools at hand, even if you come from a different place, rich or poor. That it’s up to you to reach or miss a goal, that you have no limitations, that boundaries are set by your own knowledge. This doesn’t happen in my country.

Another thing that I liked a lot and made us decide to stay was how warm people was. There are several types of people as in every country, but Uruguayan people are very accommodating, they always help you. And I got to meet very good work mates.

Q: Is there anything interesting, any stories about Uruguay?

I: Several things have happened to me. I’ve grown professionally in two years, and I found it particularly interesting to be working in Uruguay, being Cuban, for an American company which has affiliates in India, and having to talk to people from other countries. As people say here, that really blew my mind, because it’s rare. I was never going to achieve that in Cuba.

I also have friends that are Peñarol and Nacional fans, and they each want to take me there.

Q: Tell us about your job at Infocorp.

I: When the opportunity arose, I wasn’t looking for a job, but I didn’t want to miss hearing what they had to offer. When I learned about the way Infocorp worked, I was interested in the communication within the company, the teams, and I loved the department I was going to work in: Design.

I found it interesting because it seemed to be a department that had to do with the whole company, and I was going to meet many people, which happened in time. Basically, my work is related to anything that has to do with UX/UI, developing all projects, trying to add value to products.

Q: Any fun or special moments since your arrival at Infocorp?

I: It seems to me that it is a company very rich in characters, I mean people, because we have a wide cross-section of Latin America and South America. We have Cubans, Colombians, Venezuelans and Uruguayans of course. And at this moment, I’m also working with Chile and Argentina, and that’s a good thing. I like the parties thrown every once in a while at Infocorp, where you get to break the ice and dance and be with everyone. Those kinds of activities are good for people relations, beyond work and day-to-day routines.

Q: Now a more personal question. If you could be any famous person, who would you like to be?

I: I like some things from Steve Jobs, and I love several baseball players. For example, Babe Ruth, a very famous baseball player in the US. Someone who mixes sport and technology would be ideal. 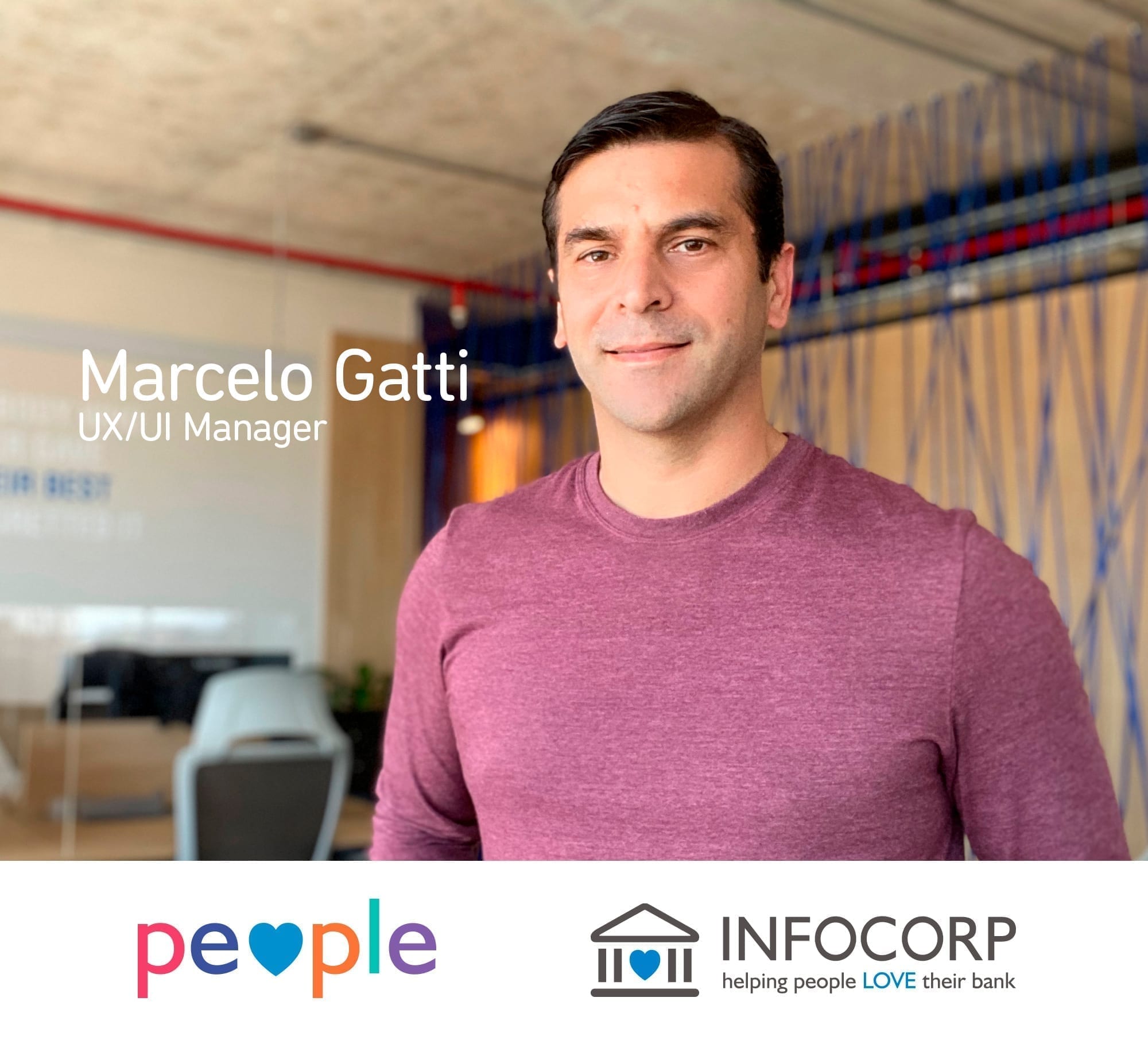 Marcelo Gatti talks about UX. Do you want to know more?

Marcelo Gatti joined Infocorp as a graphic designer, and from then on ...
Leer más 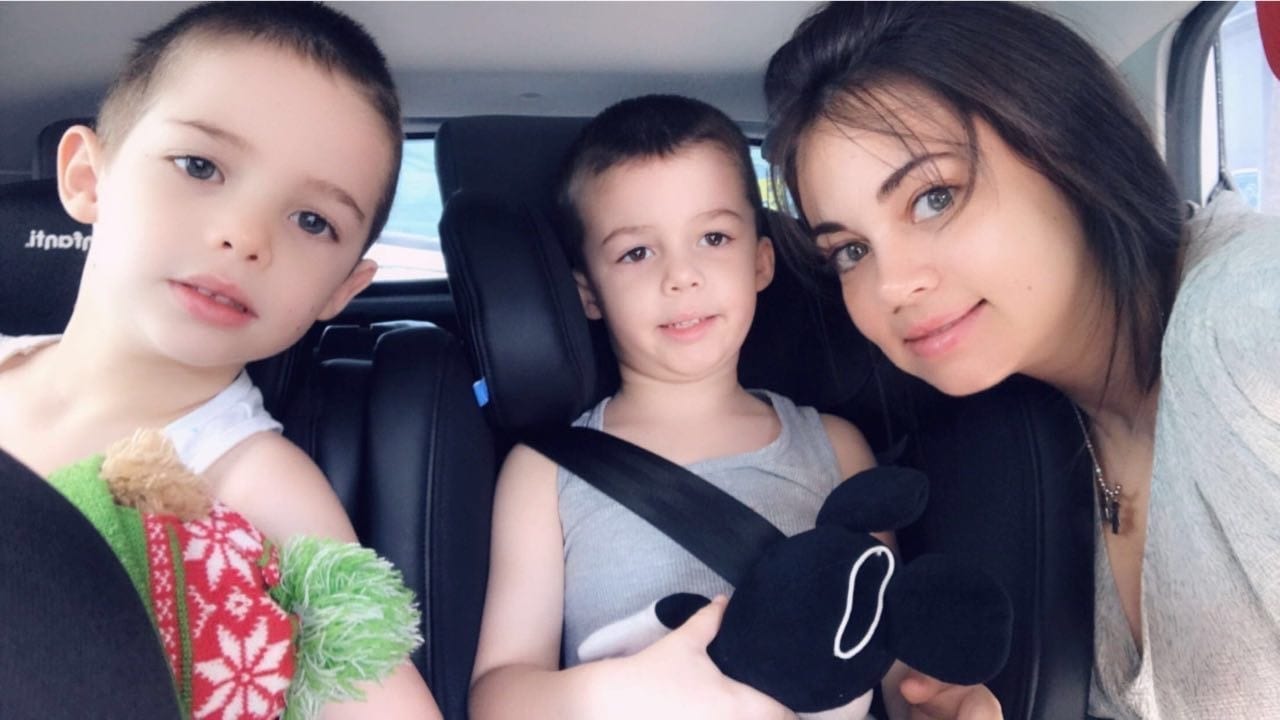 Julie Alonso came from Cuba one year ago and is happy in Uruguay, even...
Leer más 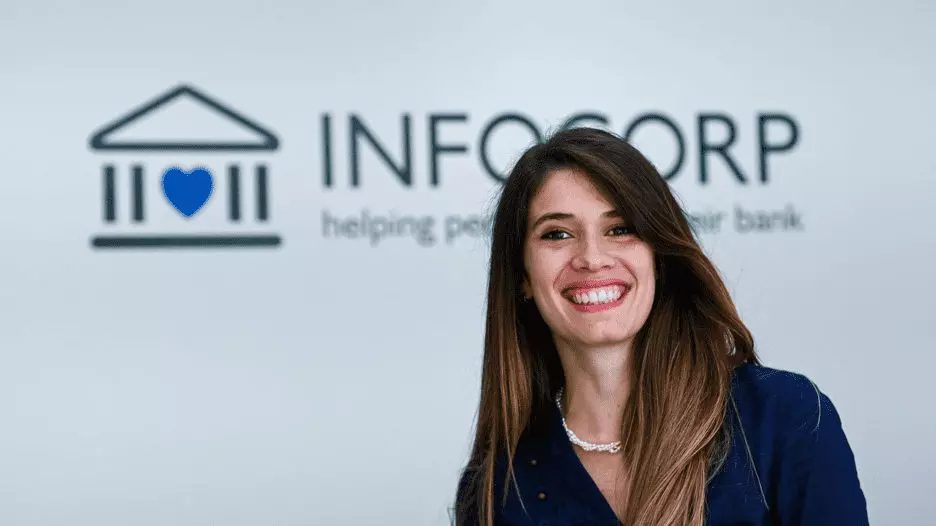 Gimena Vera was born in Montevideo, but her parents decided that they ...
Leer más 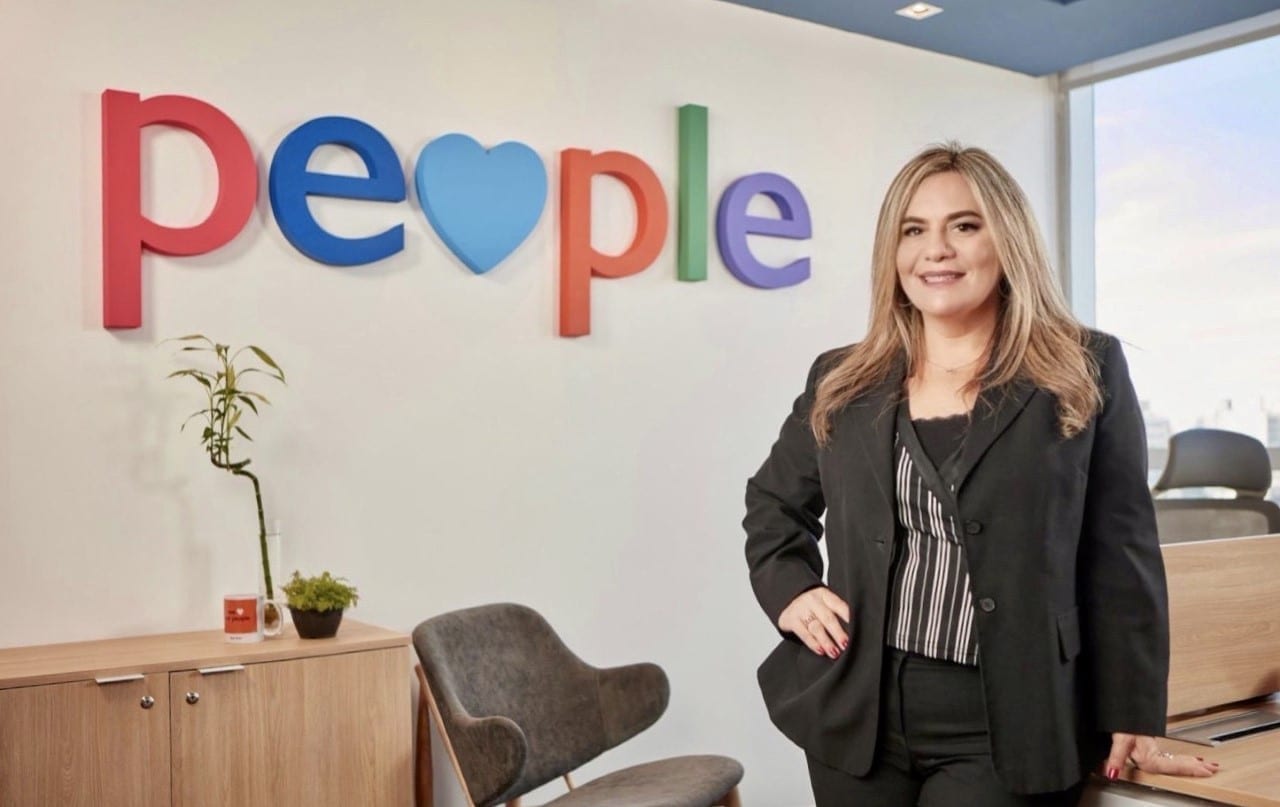 At Infocorp we encourage asking for forgiveness rather than permission. Elena Rubin

With this phrase, very much appropriated at Infocorp, Elena Rubin, Hea...
Leer más

Who We AreOur ProductsMethodsKnow us